Does age or gender affect my car insurance rate? 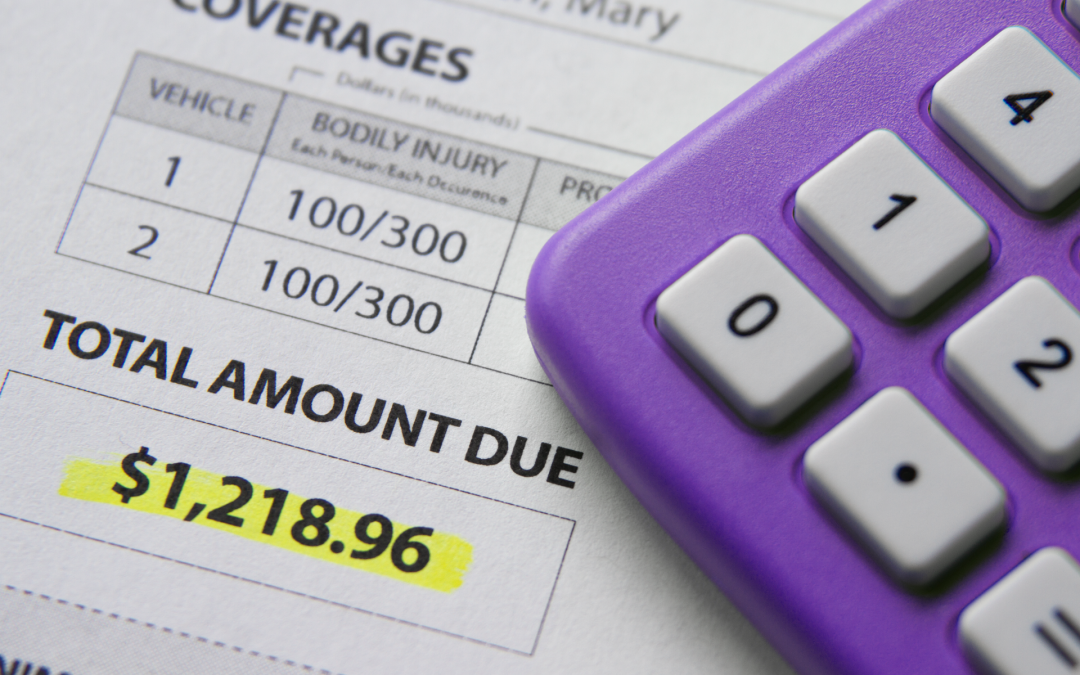 Auto insurance costs can vary based on an insured person’s perceived level of risk. Certain variables, like age and gender, do come into play when determining the cost of your premium. Here are a few reasons why age and gender are factored in.

If you are new to being behind the wheel, it’s going to cost more for you than it would for people who have been driving for many years. Being an “inexperienced driver” statistically poses more risks than a person who has been driving for a while, or who is older. CDC statistics show that crash rates per mile driven for 16-to 20-year-olds are four times higher than those of older drivers.

When insurance claims are filed, and insurance companies pay to repair damage (car or bodily) the premium goes up, resulting in an increase in cost. Premium costs do lower around the age of 25, but they don’t drop entirely. Premiums begin to stabilize around 25 years old, and they fall by another 18 per cent until they reach their lowest point at age 60. So don’t expect your insurance rates to drop at midnight on your 25th birthday. We advise paying close attention to your car insurance rates when they renew in order to find the best deal.

Men and women are different, even in their driving habits. Women are statistically safer drivers than men. This leads to fewer car accidents and fewer filed claims. In turn, auto insurance costs for women tend to stay pretty consistent over time. Men are considered to be somewhat reckless while driving i.e. speeding, aggressive driving, or just being distracted. This leads to the greater probability of a crash.

Car insurance companies use these statistics to evaluate risk when insuring drivers, even if you do drive safely. As such, women generally pay less for car insurance than men. But this mainly concerns younger men, as when they get older, crashes caused by men are considered less likely to happen, which in turn lowers their rates, evening out the scoreboard between men and women’s car insurance rates with only about a 4% difference in their payments.

Using a smaller and local car insurance company can be a great way to get the best affordable insurance rates even with all the factors and variables involved. If you are in the Austin, Texas area and you would like an easy quote or help finding the best auto insurance for you, give us a quick ring! We are waiting to help you!